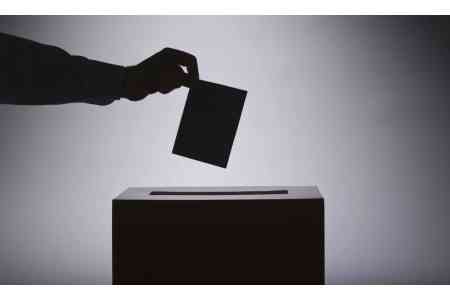 ArmInfo. The holding of early parliamentary elections now will lead to even greater instability in Armenia. Mikael Melkumyan, MP from the "Prosperous Armenia" faction,  stated this during a briefing in the parliament.

The MP noted that now a difficult and unstable situation has  developed in Armenia, therefore, it is not worth exacerbating it even  more.

The MP added that the PAP is always ready for elections, even early  ones, even the next. But the party is showing a state approach and  the elections now can be the beginning of the end for Armenia.

"During the early parliamentary elections, which took place against  the backdrop of euphoria, the PAP gained many votes and became the  second largest parliamentary faction. Now we all the more have  nothing to fear, we will gain a sufficient number of votes. But, how  can you conduct election campaigning now? In almost every home there  are dead, missing persons. The corpses of some of the guys have not  yet cooled down, this is not possible. Do you think people are now  interested in early elections?>, Melkumyan asked.