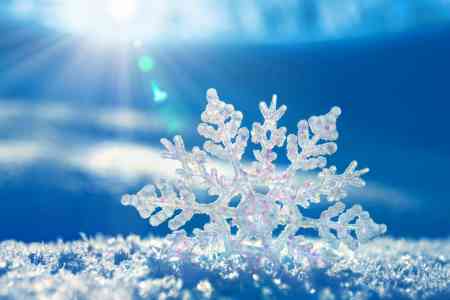 ArmInfo.The Ministry of Emergency Situations of Armenia reports from January 19 to January 20, snow is expected throughout the republic, intense in some  regions, a blizzard is expected in mountainous areas, low horizontal  visibility, ice on the roads.

The air temperature during the day will range from -2 to -6 degrees.