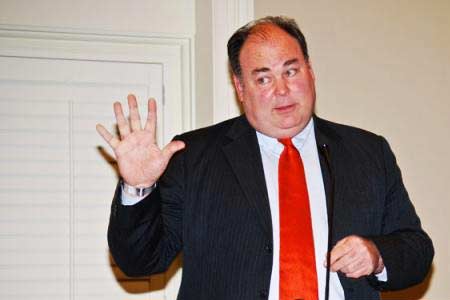 ArmInfo.Comprehensive settlement is needed to establish foundation for lasting peace and prosperity in Karabakh. Former US Co-Chair of the OSCE Minsk Group  Carey Cavanaugh wrote about this in his Twitter microblog.

To recall, in accordance with the agreements specified in the joint  statement of the President of the Russian Federation, the President  of the Republic of Azerbaijan and the Prime Minister of the Republic  of Armenia, from 00:00 Moscow time on November 10, 2020, a complete  ceasefire was declared and all hostilities in Nagorno-Karabakh were  stopped. A peacekeeping contingent of the Russian Federation is  deployed to control the ceasefire and military operations in  Nagorno-Karabakh. The core of the Russian peacekeeping contingent is  made up of units of the 15th separate motorized rifle brigade  (peacekeeping) of the Central Military District.