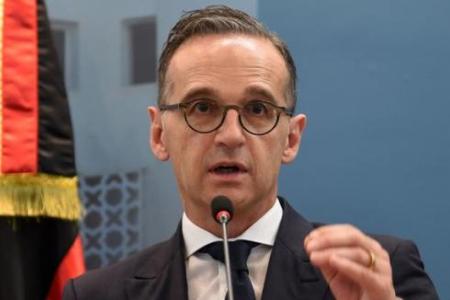 "Europe over the past 30 years has become more democratic, free and  richer. But today we again have to deal with a growing number of  crises and conflicts, including in Europe," he said at the meeting of  the OSCE Foreign Ministers. Therefore, according to him, the role of  the OSCE is in demand as an international, multilateral forum for the  settlement of conflicts, including in the sphere of control over  conventional arms.

Speaking about specific conflict points, he noted Ukraine, where a  long-term truce has been reached this year. "It's a long time the  expected relief for the civilian population on the ground, and this  is not least the merit of the OSCE, "he added.

He also mentioned the recent escalation of the conflict in  Nagorno-Karabakh. "From our point of view, the Minsk Group, as  before, remains a suitable framework for ensuring political  resolution and sustainable peace for the local population. The Minsk  Group has a mandate, has the potential to participate in building  trust, restoring infrastructure. the OSCE chairman is in place, "Maas  said.