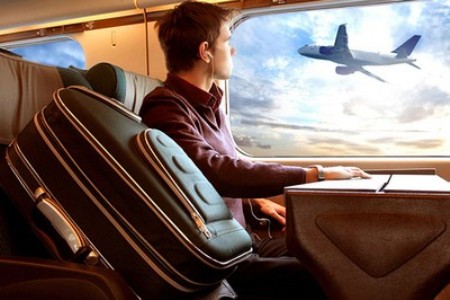 ArmInfo. The Armenian authorities  will lift a number of bans imposed in the country due to martial law.  Head of the Prime Minister's Office Eduard Aghajanyan announced this  on his Facebook page.

He said that the bans on holding rallies, media publications, as well  as on the special regime for entering and leaving the country,  operating within the framework of the martial law will be lifted.  Aghajanyan also noted that the corresponding decision of the Cabinet  of Ministers will be announced in the near future.