RA government considers that martial law regime should not be lifted  immediately, but in stages 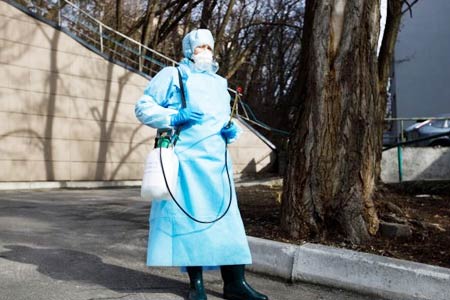 The latter also said that recently the Ministry of Health has been  working in a busy mode. "Recently, healthcare workers in our country  have worked wonders and showed a very high level of medical care for  wounded and sick citizens. I want to note that all this became  possible, in particular, thanks to donations from our compatriots and  Armenians of the Diaspora. Martial law freed us from tax and customs  obligations. In addition, conditions were created for the rapid  distribution of aid received. Many of the adjustments are related to  martial law. I would also like to inform you that the government is  discussing a package of legislative changes on how to ensure regular  and uninterrupted provision of assistance after the end of martial  law", said the deputy minister. In conclusion, Avanesyan stated that  she considered the lifting of martial law premature.