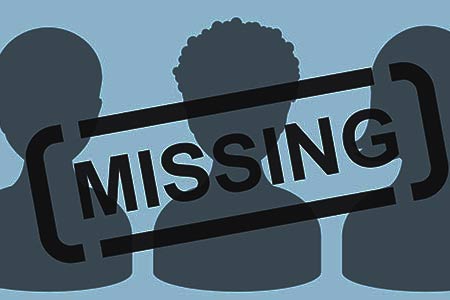 ArmInfo. By the decision of the Prime Minister of Armenia Nikol Pashinyan, an interdepartmental committee on cases of missing persons was established. On November 23, at a meeting with relatives of the missing, Assistant to the  Prime Minister Nairi Sargsyan announced this.

According to him, today at 2:00pm, the Prime Minister held an  expanded meeting to discuss the issue of missing citizens.

By the decision of Nikol Pashinyan, an interdepartmental committee  was established under the leadership of the Deputy Prime Minister,  which should inform parents as soon as possible about the whereabouts  and condition of their children.

"In addition, the prime minister instructed me to arrange a meeting  with him personally. I came to make lists, write down numbers, so  that this week, from tomorrow, I will organize meetings with the  Prime Minister," Sargsyan said.

He noted that, most likely, several meetings with the prime minister  will be organized, taking into account the number of relatives of the  missing soldiers.

To note, since the morning of November 23, the relatives of the  missing persons have gathered in front of the Ministry of Defense,  demanding information about their relatives and friends.