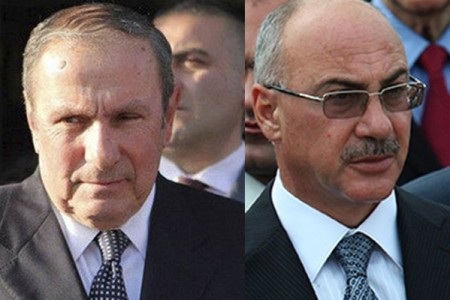 ArmInfo.  Late yesterday,  the first President of the Republic of Armenia Levon Ter-Petrosyan  met with the ex-President of Artsakh Arkady Ghukasyan. The press  secretary of the Armenian National Congress (ANC) party Arman  Musinyan announced this on his Facebook page. According to the  report, Arkady Ghukasyan expressed his concern about the situation in  Artsakh and presented specific proposals regarding the actions of the  Armenian authorities. Levon Ter- Petrosyan emphasized the importance  of the voiced proposals, however, noted that the latter should be  presented to the Prime Minister of the Republic of Armenia Nikol  Pashinyan.