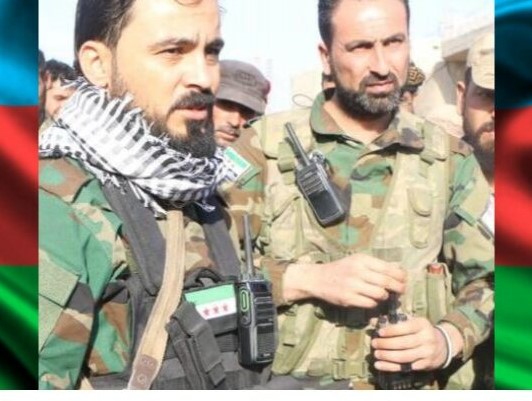 Adele served for a long time in the Khamza division, and recently it  was reported that he left for Azerbaijan, where he was destroyed by  Armenian artillery. This information was reported by Twitter account  (notwoofers).

Recall that the director of the Russian Foreign Intelligence Service  Sergei Naryshkin on October 6 confirmed that mercenaries from the  terrorist groups "Firkat al-Hamza" and "Sultan Murad" are fighting in  Nagorno-Karabakh.