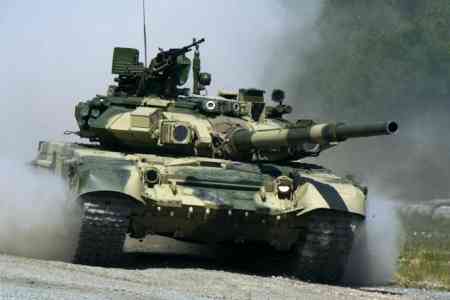 According to the press service of the Defense Army, intense military  operations along the entire length of the Line of Contact in Karabakh  continue. The enemy, with the involvement of armored units, launched  attacks in the northern and northeastern directions. For three hours  of fighting, units of the Karabakh AutonoDefense Army  destroyed 12  more tanks of the Azerbaijani armed forces.