Sedrak Arustamyan did not admit the charges brought against him 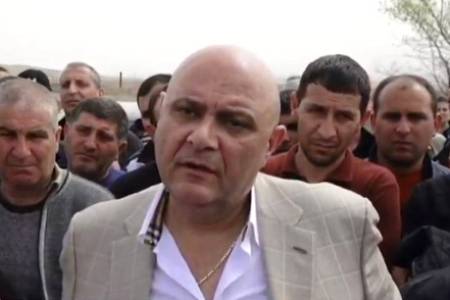 ArmInfo. On September 24, the court session on the case of General Director of Multi Group Concern LLC Sedrak Arustamyan, has began.

During the meeting, the prosecutor announced the indictment, but  Arustamyan himself stated that he did not admit the accusation.  After, the court proceeded to the examination of evidence and  questioning of witnesses.

In addition to this case, Arustamyan, for tax evasion and money  laundering, was charged as a defendant in the case of abuse during  the construction of the North-South highway. CEO of the Multi Group  Concern is also accused of bribing the former super minister, head of  the Ministry of Finance and State Revenue Gagik Khachatryan in the  amount of $ 22.4 million for sponsoring the organization he runs,  including from the tax and customs authorities.