An NSS officer lured large sums of money from citizens, promising to  issue them a driver`s license bypassing the law 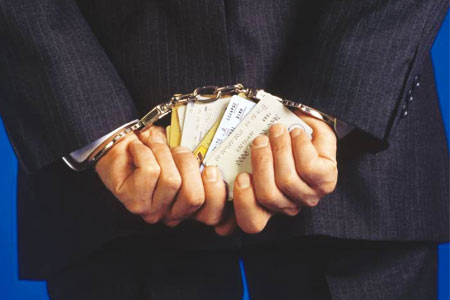 ArmInfo. The National Security Service of Armenia uncovered cases of large-scale theft by employees of the national security agencies. This was reported by the press  service of the NSS.

According to the source, senior sergeant A.T., who was an officer of  the NSS of Armenia, deceived 6 citizens, claiming that he could  arrange for them to obtain a driver's license for a certain fee.  Moreover, he promised one of the citizens to restore his driver's  license, which had been taken from the latter for driving while  drunk.

Thus, A.T. received from these citizens an amount of 1.259.000 AMD,  but failed to fulfill the promise. A criminal case was initiated on  the fact.