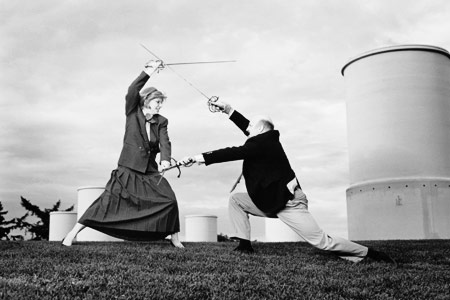 ArmInfo. A serious conflict is brewing between the Prosperous Armenia faction and RA Minister of Education, Science, Culture and Sports Arayik Harutyunyan.

On September 16, during the discussion of the initiative of "Bright  Armenia" on distrust of the head of the Ministry of Education,  "Prosperous Armenia" announced that it also joins this demand. The  activities of the Minister were sharply criticized by both factions,  and in his closing speech, Harutyunyan, noting that the new  educational standards will teach the <group of Kotayk people> to  respect neighbors and the church, to restrain their hormones there  will be no more sex crimes in churches. This statement caused a  flurry of discontent from the "Brighed Armenia" and shouts from the  seats, and at the end of the meeting an emergency briefing was  called. During it,  MP from the PAP Naira Zohrabyan stated that the  minister had crossed the boundaries of correctness, and that the  faction considered it unacceptable to insult the residents of Kotayk  region.

"There has never been such irrelevance to criticism, under any  government. This is aggression against those who express the opposite  point of view. No one is obliged to share his opinion regarding the  so-called reforms, which have completely failed, "she said, adding  that dirty criticism is unacceptable for an official.  As it was  noted, the PAP intends to seek the resignation of Harutyunyan by all  political levers, as well as through street fighting.

To note, in 1979 Gagik Tsarukyan was convicted of rape, which, as the  media reported, took place on the territory of the church. Decades  later, Tsarukyan was fully acquitted in this case. According to the  PPA, this criminal case was initiated by Soviet law enforcement  agencies in order to demand 1,500 rubles from the Tsarukyan family.