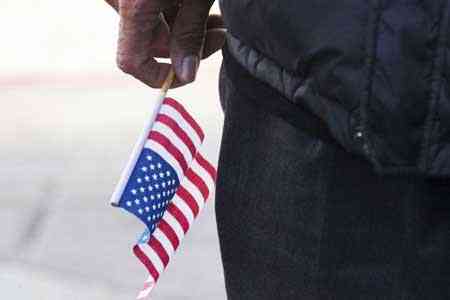 ArmInfo. U.S. government officials in Armenia are prohibited from using Armenian air carriers for official travel. The corresponding message was published on the  official website of the US Embassy in Armenia.

As ArmInfo previously reported, the air carriers that received  certificates in Armenia are included in the list of the European  Commission on Flight Safety of the EU.