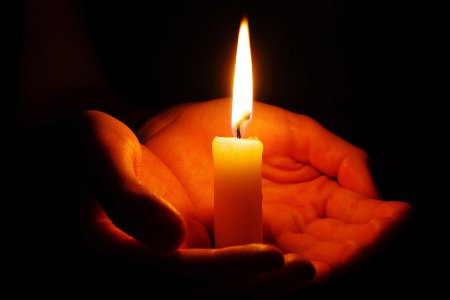 According to the press service of the RA Ministry of Emergency  Situations, the rescuers of the Ararat regional rescue department of  the Ministry of Emergency Situations left for the scene. It turned  out on the spot that (driver: Gagik Dzyan, born in  1987) and (driver Harutyun H., born in 1988) cars  collided on the 68th km of the Yerevan-Meghri highway (in the  administrative zone of the Yeraskh village).  Rescuers took out the  drivers and the passenger of the Nune H.-n from the  cars and brought them to the ambulance, but the latter died on the  way to the hospital. The drivers were hospitalized in the medical  center "Ararat", where doctors assessed their condition as serious.  Prior to the arrival of the rescuers, the passengers of the car Aram K (born in 1985), Armen M (born in 1992) and the  passengers of the Toyota car Aram Y.  (born in 2014), Eva J. (2011).  R.), Varduhi S. (born 1989) were transferred to the Medical Center  "Ararat", where doctors assess their state of health as satisfactory.

To note, Nune Hovhannisyan is the mother of ArmInfo journalist Alina  Hovhannisyan. The staff of the agency expresses its deep condolences  to Alina, wishing her strength, patience and mental fortitude.