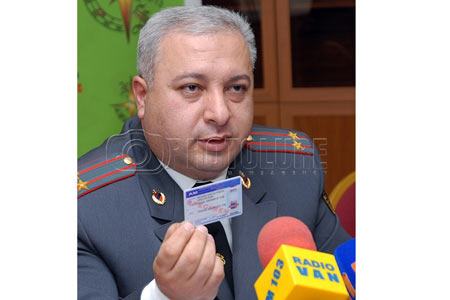 ArmInfo.  On August 7, Artsakh  National Assembly President Artur Tovmasyan met with head of the  Stepanakert Office of the International Committee of the Red Cross  Bertrand Lamon, the press service of the parliament reports.

Tovmasyan praised the ICRC's humanitarian mission in Artsakh,  stressing the organization's role as a neutral mediator.

The Speaker of the Parliament expressed confidence that the ICRC  delegation will continue to actively work in Artsakh, contributing to the solution of existing problems within the framework of its powers.

In this context, according to Tovmasyan, the assistance of state structures and interaction with the ICRC are necessary and important  for the people of Artsakh:

For his part, the head of the ICRC delegation presented the primary  goals of the International Committee of the Red Cross, in particular,  referring to the support of the authorities in the issue of the  problems of people missing as a result of the conflict.