Aeroflot announced cancellation of regular flights to a number of  countries, including Armenia in August 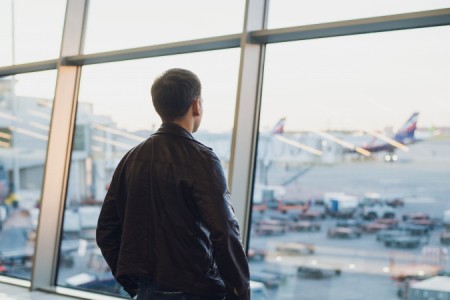 ArmInfo. Aeroflot Airlines  announced the cancellation in August of regular flights to a number  of countries that have not yet opened their borders due to a new type  of coronavirus pandemic, including Armenia.

According to the Airline, tickets purchased before May 1 with a  flight date before August 31 can be exchanged for a voucher or money.

We are talking about the cancellation of flights to almost 90 cities  in the countries of near and far abroad, European and Asian  countries, as well as the United States. Among the neighbors of  Armenia, Azerbaijan is included in the list. A complete list of  countries can be found on the official website of the Airline.

The restrictions will continue until August 31. Earlier, Russia has  resumed flights with three countries:  Great Britain, Turkey and  Tanzania.