Ministry of Emergency Situations: Rains and thunderstorms are  expected in Armenia from August 1 to 3 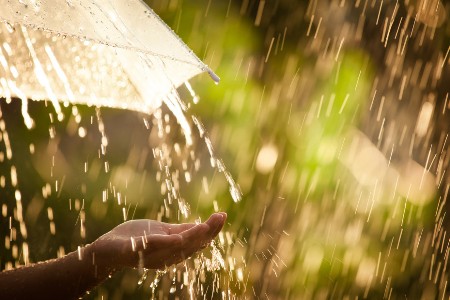 ArmInfo. A short-term rain with a  thunderstorm is expected in most regions on the territory of Armenia,  from August 1 to 3, from time to time, during a thunderstorm the wind  will increase up to 20-25 meters per second. This was reported by the  press service of the Ministry of Emergencies.

According to the source, hail is also expected in parts of the  country. No precipitation is expected from 4-5 August. Northwest wind  speed up to 3-8 m / s. On August 3, the air temperature will drop by  2-4 degrees.

In Yerevan, in the evening hours and at night from August 1 to August  3, in some places of the city, from time to time, a short rain is  expected during a thunderstorm - wind increase up to 20-22 meters per  second.  No precipitation is expected from 4-5 August. The air  temperature during the day will be +36 degrees.