Robert Bratke: If someone in Armenia or Azerbaijan thinks that there  will be an easy victorious war, then they are mistaken 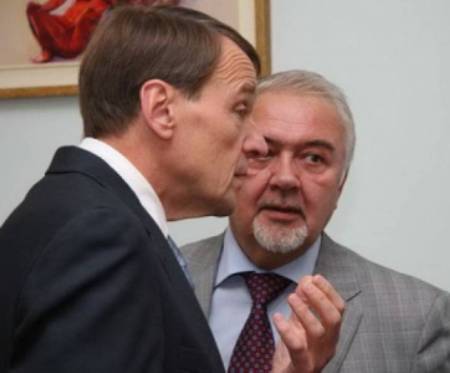 ArmInfo. Since 1994, when the armistice agreement was concluded to this day, the peace process on the Nagorno-Karabakh settlement was unstable and did not record the  desired progress. Robert Bratke, ex-co-chair of the OSCE Minsk Group  from the United States, expressed this opinion in an interview with  the Armenian service of the Voice of America, referring to the latest  escalation on the Armenian-Azerbaijani state border.

Expressing deep concern over the latest escalation on the  Armenian-Azerbaijani border, he stated that it is one of the most  serious since 1994, and could potentially have very serious  consequences. At the same time, the ex-co-chairman found it difficult  to say what caused this aggravation, adding that the conflict  continued throughout all these decades in violation of the ceasefire  regime.  Having stated that the ceasefire agreement was concluded in  1994, he noted that it nevertheless left the line on maintaining the  ceasefire, which was not effectively monitored, and many different  kinds of violations were recorded.