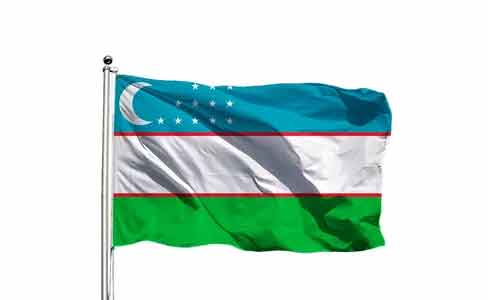 ArmInfo.The Republic of Uzbekistan is extremely concerned about the situation on the Azerbaijani-Armenian border, which entailed human casualties. This is  stated in a statement by the Ministry of Foreign Affairs of  Uzbekistan.

According to the source, a further aggravation of the situation in  this sector may lead to civilian casualties, ruin important economic  ties and communications in the CIS, and damage regional security.   Uzbekistan advocates maximum restraint and calls on the parties for  political and diplomatic negotiations to normalize the situation and  get out of this situation. The Ministry of Foreign Affairs of  Uzbekistan brings its condolences to the families and friends of the  victims.