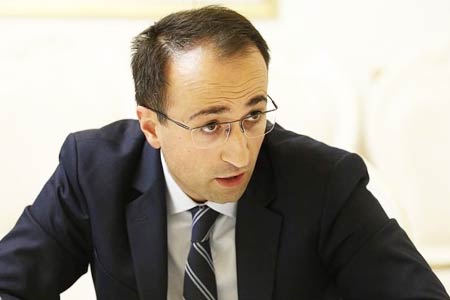 To recall, earlier it became known that in one of the capital's  morgues the body of an 82-year-old resident of Gyumri disappeared. An  elderly woman was treated for coronavirus in Yerevan, but after the  death her corpse was lost. Relatives of the deceased turned for  assistance to the lawmaker from "Prosperous Armenia" Naira Zohrabyan,  who raised the problem. The body was found after only two days of  searching.  As it turned out, a woman was buried in the community of  Nor Hachn of the Kotayk region instead of another deceased.

As Torosyan told reporters on July 3, an error occurred while  identifying another died woman by relatives.  According to him, they  have already apologized for this incident.