Montenegro opens borders for citizens of more than 100 countries:  Armenia is not on the list 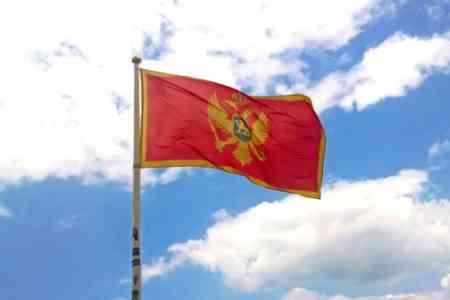 ArmInfo. The Ministry of Health of Montenegro has updated the list of countries citizens of which are allowed to enter and stay from June 1.

According to the source, the list includes the countries of the  European Union, Africa and Latin America, as well as China, in all,  more than 100 countries. From the neighbors of Armenia, Georgia and  Azerbaijan were on the list.  Of the partners of Armenia in the EAEU,  only Kyrgyzstan was on the list.

As the government of Montenegro informed the decision to mitigate the  measures was taken based on the recommendations of the European  Union. In particular, entry is allowed from countries where there is  a significant slowdown in the spread of coronavirus, a decrease in  the number of new cases, and also where the number of active patients  is not more than 25 per 100 thousand of the population.

To recall, on May 24, Montenegro was the first European country to  announce the absence of active cases of coronavirus on its territory.  Initially, Montenegro planned to allow entry only from Croatia,  Slovenia, Austria, Germany, Poland, the Czech Republic, Hungary,  Albania and Greece. Earlier it was reported that Montenegro is  preparing to resume the tourist season from July 1.