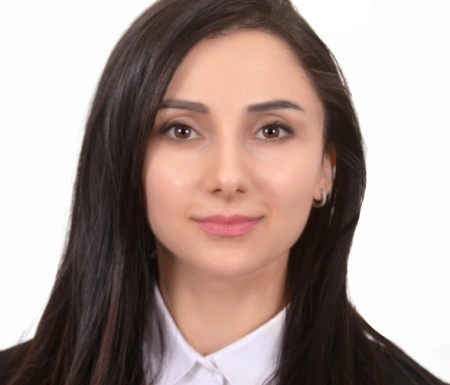 In particular, it is reported that Arina Arustamyan has been working  in the company since 2008, starting as a specialist in corporate  sales, after which she held important positions in the areas of B2B  sales and marketing. Over the past 5 years, the newly appointed sales  director has led the marketing department at Beeline, being  responsible for the development of the company's products and  services, strategic planning, analytics and research, and marketing  communications.

With the direct participation of Arustamyan, both mobile and fixed  line products were modernized, new digital services were launched,  such as BeeTV, BeeMoney, My Beeline Armenia applications.

<I'm glad that the strategic function of our company will be headed  by a specialist who knows it from the inside and has already shown  its effectiveness in practice. I wish Arina and her team success and  new victories, "said Beeline General Director in Armenia Andrei  Pyatakhin.

In turn, the new commercial director expressed confidence that  together with the professional strong Beeline team she will be able  to carry out many projects for the development and creation of new  products, which will strengthen the company's position in the  telecommunications market.

According to the source, in Beeline at the moment, the predominant  part in top management is women.