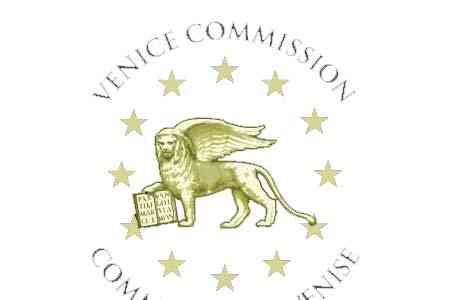 ArmInfo. On May 15, Ruben Melikyan, an authorized representative of the "NO" campaign camp, received a letter from the head of the Council of Europe Directorate General for Human Rights and the Rule of Law Mr.  Christos Giacomopoulos.

<Mr. Giacomopoulos said that on the eve of the Armenian authorities  turned to the Venice Commission to get an opinion on constitutional  amendments regarding the Constitutional Court.

Mr. Giacomopoulos also expressed optimism that with the assistance of  the Venice Commission it will be possible to find a solution that  will respect both the Constitution of the Republic of Armenia and the  requirements of the rule of law>, the message posted on the <NO>  Facebook page says.

We add that the issue of dissolution of the Constitutional Court is  included in the agenda of the constitutional referendum. The  referendum was originally planned to be held in Armenia on April 5 of  this year, but it was postponed indefinitely due to the emergency  position introduced due to the coronavirus.