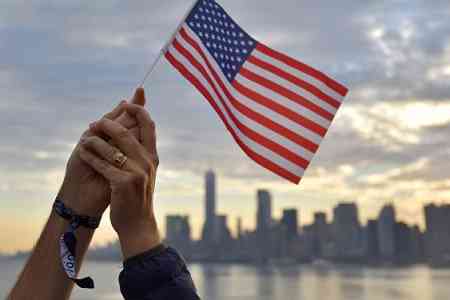 ArmInfo. Daniel Ortega,  Chairman of the Central American Parliamentary Committee on Foreign  Relations and Migration, issued statements on the occasion of the  105th anniversary of the Armenian Genocide, in which he recognized  and condemned this terrible crime committed against Armenians in the  Ottoman Empire. This was reported by the press service of the  Armenian Foreign Ministry.

It should be noted that the Central American Parliament, also known  as PARLACEN as a political body in the region, is part of Central  America Integration of the SICA system established by the Tegucigalpa  Protocol to the Charter of the Organization of American States  (ODECA), signed on December 13, 1991. SICA has the main goal to  implement integration, which is political and an ideological  representative in a pluralistic democratic system that guarantees  free elections and participation in equal conditions for political  parties. Its headquarters is located in the city of Guatemala.