Facts of illegal hunting of Red List animals were revealed 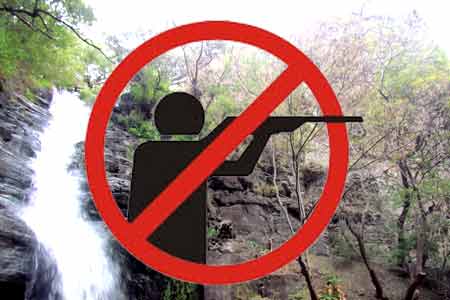 According to the press service, the Inspectorate has studied recently  published on the Internet publications and reports on the sale of  wild, including Red List animals and birds, as well as hunting  products (meat, skin, fur, horns, and so on). In all cases of  offenses, the Inspection Body contacted the RA Police in order to  identify offenders and bring them to justice in the manner prescribed  by law.

It is also noted that according to the order of the Minister of  Environment of the Republic of Armenia, the season of amateur hunting  ended on February 29, 2020. <We urge to refrain from illegal  actions>,  the message emphasizes.