Embassy: 73 RA citizens returned from Turkey to their homeland in  transit through Georgia 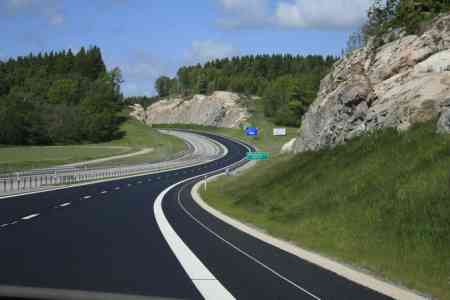 ArmInfo.Thanks to the agreement reached with the Georgian authorities, it became possible to return 73 RA citizens (in two buses) in transit through Georgia to  Armenia.

According to the Armenian Embassy in Georgia, the Armenian diplomatic  mission coordinated the transit of buses through the entire Georgian  territory and up to the Bagratashen checkpoint, providing them with  food and basic necessities, as well as providing a double stop in the  Georgian territory for disinfection.

As previously reported by the Armenian Ministry of Foreign Affairs,  all RA citizens returning from abroad are sent to a mandatory  two-week quarantine in places specially designated for this.