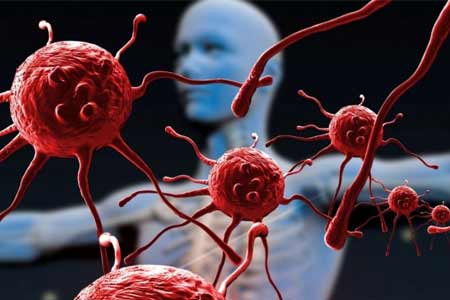 ArmInfo.Armenia is the second after Iran in the region in the share of new-type coronavirus infected (COVID-19) in the total population.

So, according to official data in Armenia on the morning of March 30,  58 new cases of infection with a new type of coronavirus were  registered. Thus, the total number of infected reached 482 people,  while 30 people have already been cured, 3 fatalities have been  recorded. A negative result was recorded in 2216 test cases.  449  patients are in institutional care. Given the official population  data of 2.959 million (data for 2019), the percentage of infected  people is 0.02% of the total population of the country.

In neighboring Georgia, the number of people infected with  coronavirus has increased to 97 people. "There are 97 confirmed cases  of infection, among them 18 have recovered, 4,876 in quarantine ,  under the supervision of doctors in hospital -264 people," the  Georgian government's special website said in a statement. This is  despite the fact that according to official data, the population of  Georgia is 3.799 million (for 2019), in relation to which the  proportion of people infected with coronavirus is 0.003%.

In Azerbaijan, with a population of 10.383 million people, according  to official data for March 29, the number of people infected with  coronavirus reached 190 people, or 0.002% of the total population.

At the same time, 4 cases of deaths were recorded, 15 people have  recovered. It should be noted that of the above countries, the most  reluctant to provide information about the sick is precisely the  Azerbaijani authorities.  There are fears that authorities  deliberately hide the real picture of the spread of a pandemic in the  country.  Thus, in the region, in terms of the percentage of infected  people in the total population, Iran leads (0.05%), followed by  Armenia (0.02%), Turkey (0.01%), Georgia (0.003%), Azerbaijan  (0.002%) )