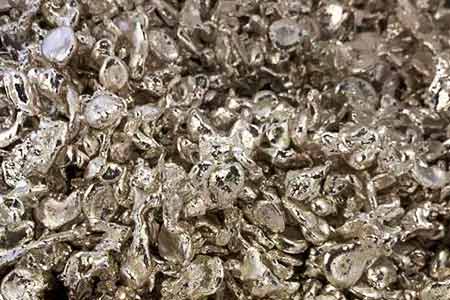 ArmInfo. The officers of the State Revenue Committee of the Republic of Armenia have prevented the smuggling attempt of 62 kg of silver into Armenia through the  Bagratashen checkpoint.

According to the press service of the SRC of the Republic of Armenia,  during a thorough inspection of the bus at the Bagratashen  checkpoint, which was controlled by S. G., silver was found in the  luggage compartment. The total mass of the find was 62 kg. Meanwhile,  initially, the driver during the survey claimed that he had no items  that needed to be declared. The driver admitted that the silver  belonged to him, but refused further explanations. In fact, a  protocol on violation of customs rules has been prepared.