Nikol Pashinyan: Restrictions on cargo transportation with Iran will  be partially lifted 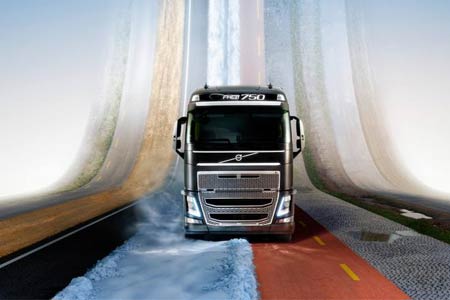 ArmInfo.Restrictions on cargo transportation with Iran will be partially lifted. This was stated by Armenian Prime Minister Nikol Pashinyan in an interview with "Shant"  TV channel.

The prime minister also touched on the topic related to the Upper  Lars. , emphasized Pashinyan.

It should be noted that in late February, Armenia temporarily closed  the land border with Iran, but truck wagons continue to run. The  temperature of drivers at the border is measured. On March 14,  Georgia closed its borders with Armenia.