Ameriabank became the general sponsor of the ``Armenian Odyssey:  Color of Pomegranate`` festival in the USA 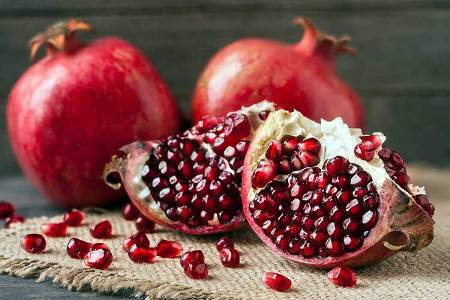 ArmInfo.Ameriabank became the general corporate sponsor of the festival "Armenian Odyssey: Color of Pomegranate", which started on February 29 at the Freer Gallery in  Washington (USA) as part of the event "Thanks to Parajanov".

According to the bank, the festival program includes film screenings  and concerts. The most important event of the festival will be held  March 4 at 7:30pm in the Washington National Cathedral.  During the  concert, famous musician, composer and duduk master Jivan Gasparyan  and his grandson Jivan Gasparyan Jr., famous cellist Narek  Hakhnazaryan will perform, under the direction of Angel Gil- Ordonez,  the musical ensemble PostClassical Ensemble will perform a work by  the famous composer Vache Sharafyan specially written for this.

The concert will be accompanied by multimedia illustrations by the  Syrian artist Gevorg Murad.  The festival will end on March 14 at the  National Gallery of Washington with screenings of films dedicated to  the famous American director of Armenian descent Ruben Mamulyan.  According to the source, the festival is held by the PostClassical  Ensemble and the Armenian Embassy in the United States.

More detailed information is available at the following link:   https://postclassical.com/performances/pomegranates/

To recall, Ameriabank CJSC is a universal bank providing investment,  corporate and retail banking services in the form of a comprehensive  package of banking solutions. The bank has been operating in the  Armenian market since October 31, 1996. The shareholders of  Ameriabank on January 1, 2020 are Ameria Group CY Ltd. - 56.53%, EBRD  - 17.78%, Asian Development Bank - 13.96%, ESPS Holding Limited -  11.73%.