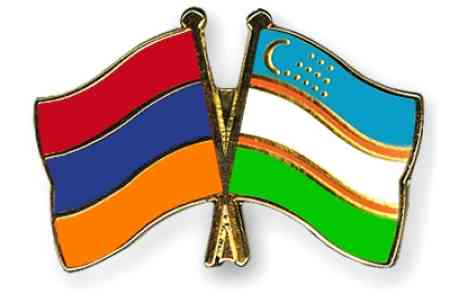 According to the press service of the Foreign Ministry, Zohrab Mnatsakanyan and Aktam Khaitov exchanged views on the bilateral agenda. The Minister noted  with confidence that the opening of the Armenian Embassy in  Uzbekistan will open a new page in the history of relations between  the two peoples. In this context, the interlocutors praised the  active participation of the Armenian community of Uzbekistan in the  country's public life and its role in strengthening ties between the  two countries.