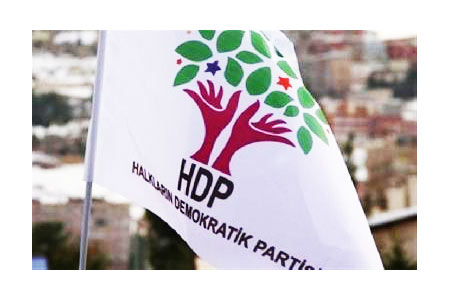 ArmInfo. The representative of the ARF ("Dashnaktsutyun") in Ankara took part in the fourth congress of the People's Democratic Party of Turkey (HDP).  According  to the ARF, thousands of lawmakers participated in the congress, and  thousands of parliamentarians were deprived of the opportunity to  participate in the event due to artificial restrictions imposed by  the Turkish authorities.

The meeting was co-chaired by member of the Turkish parliament Garo  Paylan.  Khazhak Mkrtchyan, who also participated in the third  congress of the party, represented ARF at the congress.

Representatives from different countries and parties were invited to  the party congress (France, Germany, Australia, Tunisia, Palestine,  Jordan, Morocco, Cyprus, Sweden, Lebanon, Egypt, Italy, Spain,  Norway, Basque country, Catalonia, Denmark, Norway, England ,  Scotland, Portugal, Finland, Switzerland, Armenia). At the end of the  congress, party co-chairs and council were elected. According to the  HDP rules, the number of men and women in the governing bodies of the  party is the same. The co-chairs were Pervin Buldan and Mithat  Sancar.