Deputy Minister: Armenia is the 4th in the region in the list of  vulnerable countries threatened by global warming 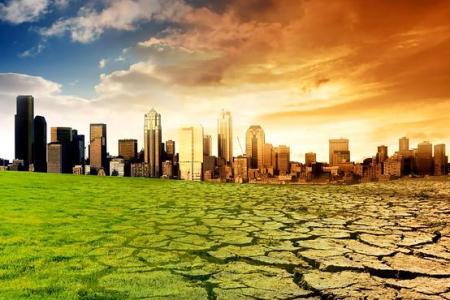 ArmInfo. Armenia is the fourth in the region in the list of vulnerable countries, which is threatened by global warming. Deputy Minister of the Environment  Irina Ghaplanyan announced this on January 23 at a meeting of the  Parliament.

According to her, the average temperature in Armenia has seriously  increased by 1-3 degrees. At the same time, the amount of  precipitation decreased by almost 10%. In this regard, as Irina  Ghaplanyan noted, Armenia is really very vulnerable. Serious  financial investments are needed to solve the existing problems.

The agency sees a solution to this problem both in cooperation with  the Global Environment Facility and within the framework of the Paris  Climate Agreement, which the republic has ratified. Under this  agreement, developed countries are committed to mitigating the  effects of global warming in developing countries.

To recall, in March last year, the deputy minister reported that the  deadlines for reducing emissions of harmful substances into the  atmosphere were set for Armenia, a developing state: by 2035, the  republic should reduce emissions by 30%, by 2040 - by 50% and until  2045 - by 80%.