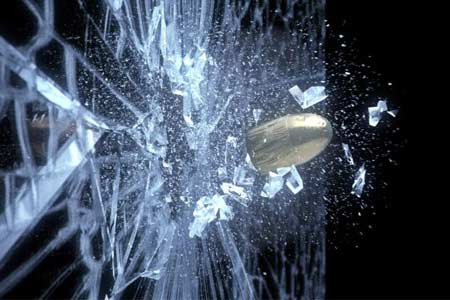 ArmInfo. The Investigative Committee has received a criminal case initiated on the fact of shooting at the window of the office of a judge of the court of  general jurisdiction Tatevik Grigoryan. This information is confirmed  by the press service of the IC.

Earlier it was reported that Grigoryan had noticed an injury to one  of the window boards in her office,, as well as a bullet stuck in the  design of the window unit. Upon the fact of the incident, a criminal  case was opened in accordance with Part 1 of Article 235 of the RA  Criminal Code (illegal acquisition, sale, storage, transportation or  carrying of weapons).

Advisor to the Prosecutor General of Armenia Gor Abrahamyan on his  Facebook page said that Grigoryan had noticed  the damaged window on  January 8, but only on January 21 she found a bullet stuck between  two window panes, after which she turned to the police. As noted, no  evidence of intentional firing at the judge's office window was  revealed. Found bullet sent for examination.