Gagik Khachatryan`s lawyers refute information about detention of his  son 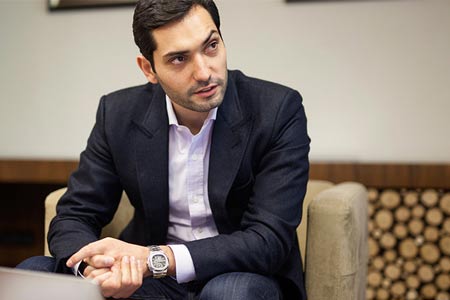 ArmInfo. The team of lawyers of former chairman of the State Revenue Committee, Gagik Khachatryan, refutes the information about the detention of his son, Gurgen  Khachatryan.

<Gagik Khachatryan's son was not detained, and he was not charged  under the article on money laundering. Once again, we urge you to  refrain from deliberate or unintentional steps to violate the good  reputation of the person, the presumption of innocence, the  dissemination of fictitious materials that could cause serious  damage>, the defense said in a statement.

To recall, Gagik Khachatryan himself has been under arrest for more  than six months. He is accused in a case of abuse of official  position and misappropriation of property on an especially large  scale during his time in the public service in 2008 to 2014.