MES: At the night of January 17 the air temperature in Armenia will  go up by 3-4 degrees 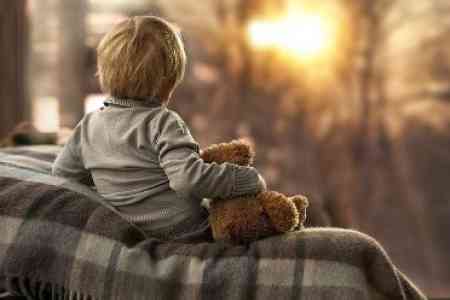 ArmInfo.On the territory of Armenia, from January 17 to 20, no precipitation is expected during the day. This was reported by the press service of the Ministry of  Emergency Situations of Armenia.