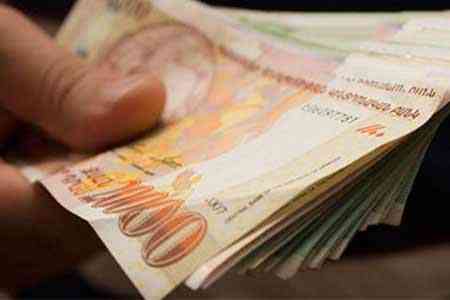 According to the source, a citizen of Armenia, starting from October  2019 periodically called and wrote threats to the military  commissariat in the Lori region. In particular, the man demanded an  amount of $ 30,000, otherwise, the latter threatened "to tell the  whole truth about the illegal exemption from the army of three  conscripts."

During operational investigations, NSS officers identified the person  who threatened members of the military commissariat. In fact, a  criminal case was opened in the NSS of Armenia, which was transferred  to the Investigative Committee on November 21, 2019.