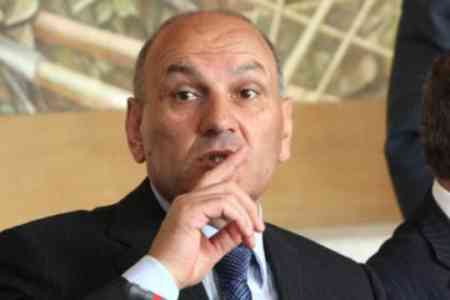 His legal team reported that a need for medical attention had emerged  and that doctors had documented the need for cardiology and other  urgent assessments as well as medical treatment. This morning Gagik  Khachatryan was transferred from Yerevan Penitentiary to Astghik  Medical Center and is currently under the supervision of doctors.

As a reminder, Gagik Khachatryan has been in detention for nearly six  months already.  He is accused of alleged abuse of official power and  misuse of public funds during his tenure from 2008-2014. His legal  team considers the detention illegal.