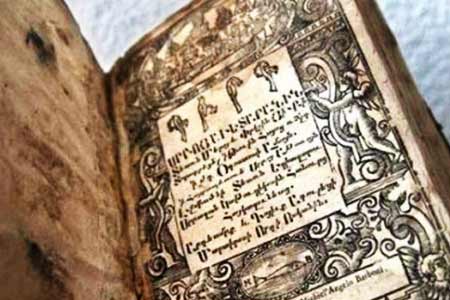 ArmInfo.In 2021, a major cultural exhibition "Armenia and the Bible" will be held in  Washington. The Minister of Education, Science, Culture and Sports of the Republic of Armenia Arayik Harutyunyan announced this on his Facebook page.

According to Harutyunyan, work on the exhibition has already started.  The Minister held a meeting with representatives of the Bible Museum  in Washington, in the framework of which conceptual issues were  discussed and new proposals were voiced .