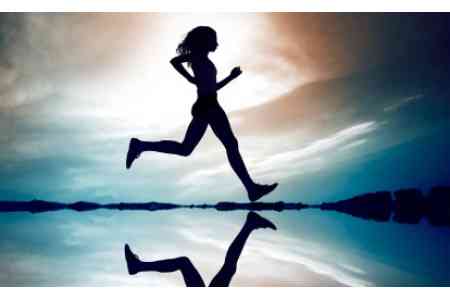 According to RA Deputy Minister of Defense Makar Gambaryan, no new  proposals were received from the deputies for the second reading. The  deputy minister said that talented athletes-recruits capable of  representing the country with honor in the international arena will  be accepted into the newly created sports club. At the same time,  recruitment will be carried out on Olympic sports in cooperation with  national federations. The charter of the SKA will be approved by the  government. The deputy minister also said that an athletic company  has already been formed by the order of the Minister of Defense of  the Republic of Armenia.

Another change in the package concerns social guarantees military  personnel in need of rest. Until today in national legislation did  not provide these guarantees. With acceptance documents provided in  collaboration with private entities to modernize sports facilities  where athletes - military personnel will continue their classes.  Among these facilities is the Mountain Armenia sanatorium in Dilijan,  which is on the balance sheet of the RA Ministry of Defense. In the  sanatorium, both servicemen and members of their families, as well as  retirees and soldiers who have become disabled, can rest. At the same  time, priority will be given to military personnel on combat duty.  Currently, design estimates are being prepared for its modernization  and improvement of the sanatorium. More recently, it was finally  possible to complete the registration process of the sanatorium's  property complex, spread over an area of 20 hectares. At the same  time, the rooms of the institution are in poor condition, the  wellness part is relatively well-maintained. The modernization of the  building will allow it to carry out not only the rest of military  personnel, but also sports and cultural events.