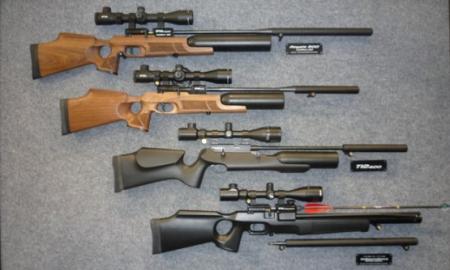 According to the source, the customs officers searched the car of the  Armenian citizen A.M., who arrived from Georgia.

Due to the suspicion of the presence of goods hidden from customs  control, the car was sent for a detailed search. As a result of  customs inspection, 6 pneumatic guns were discovered under the hood  of the car, which, according to A.M., belong to the citizen of  Armenia K.D.