Former Deputy Minister of Healthcare does not recognize charges in  corruption 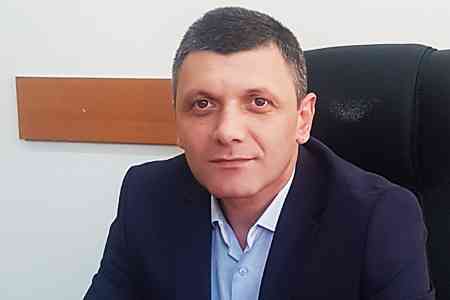 ArmInfo. On December 9, the court of general jurisdiction continued consideration of the criminal case of the former deputy health minister Arsen Davtyan, accused of  bribery. During the meeting, the former deputy minister said he did  not agree with the indictment. In contrast, the current director of  the Institute of Perinatology, Obstetrics and Gynecology Razmik  Abrahamyan agreed (with the exception of some episodes) with this  procedural document containing the charge formulated in the case.

The court began to examine the evidence in the case. According to the  investigation, in order to refund the lack of funding within the  framework of the state order, on March 30 of the current year  Abrahamyan personally handed over a bribe to Davtyan on a  particularly large scale. These funds were transferred under the  operational control of NSS officers.