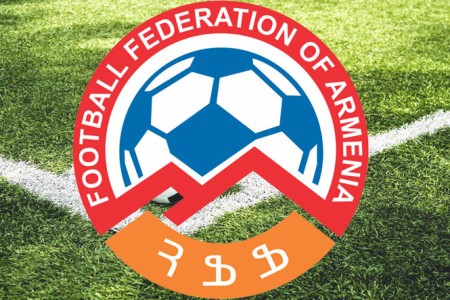 ArmInfo.  The Football Federation of Armenia published the names of candidates for the presidency of the FFA.

The Football Federation of Armenia rejected the nomination of the  founder of the Cypriot Ararat Arsen Aghajanyan, nominated by Pyunik,  because of the discrepancy between the FFA charter and the package of  documents submitted by Pyunik.

Elections will be held on December 23 at the extraordinary General  Meeting of the FFA.  To recall, on November 21, the head of the  Football Federation of Armenia, the former head of the National  Security Service of Armenia Artur Vanetsyan and the FFA Executive  Committee resigned.

The tense situation in the FFA arose after Arthur Vanetsyan appointed  Abram Khashmanyan the coach of the Armenian national football team in  early November. After that, some members of the FFA Executive  Committee said that he did not have the right to make such decisions  alone. Then it turned out that, according to the new regulation, the  right to appoint the head coach rests with the president of the FFA.

The situation worsened after the Armenia-Italy match. On November 18,  Khashmanyan's wards set an anti- record in the history of modern  Armenian football, having conceded nine goals. The match ended with a  score of 9: 1 in favor of "Azzurra's Squadra". The defeat was  perceived by the Armenian football community as a shame.