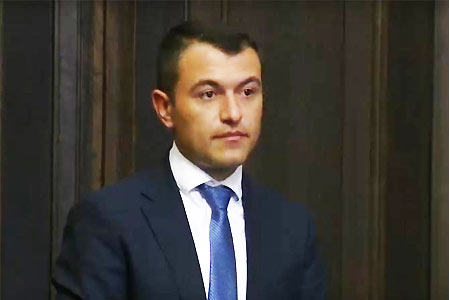 ArmInfo. Suren Tovmasyan was appointed the head of the Cadastre Committee. The relevant decree was approved at a government meeting on December 5.

Tovmasyan promised to make every effort to reform the cadastre system  and implement effective programs.

It should be noted that Suren Tovmasyan graduated from the National  University of Architecture and Construction of Armenia (profile: City  Cadastre). He is a candidate of technical sciences. Now he is the  head of the department of engineering geodesy at this university.