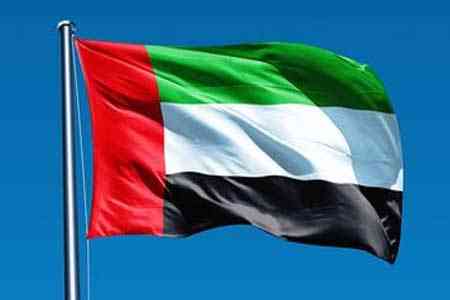 ArmInfo. Armenian President Armen Sarkissian during a visit to the United Arab Emirates with a number of senior officials of the UAE and Saudi Arabia discussed the  prospects for bilateral cooperation.