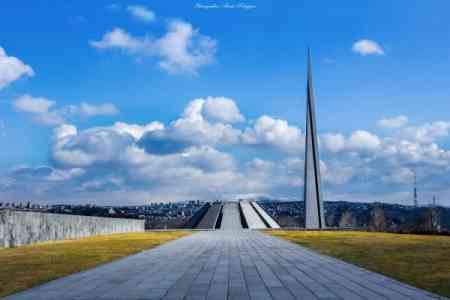 As the press service of the Defense Ministry of the Republic  of Armenia reports, a number of issues of bilateral cooperation and  exchange of experience were discussed during the meeting. The  delegation of the Military Police of the Ministry of Defense of  Poland were shown a demonstration by military police.

The delegation visited the Tsitsernakaberd memorial complex and paid  tribute to the memory of the victims of the Armenian Genocide.