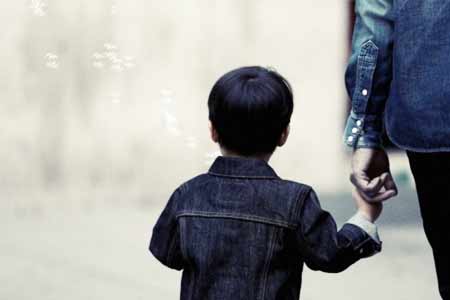 ArmInfo. The criminal case brought by the National Security Service (NSS) of the Republic of Armenia on the fact of a gross violation of the legislation of  Armenia during the adoption of children was referred to the  Investigative Committee (IC).

As ArmInfo was informed in the press service of the National Security  Service of the Republic of Armenia, given the public's interest in  this matter, the department considers it necessary to inform that the  case initiated on October 26 through the General Prosecutor's Office  was transferred to the IC to continue the investigation.

As ArmInfo previously reported, the NSS of the Republic of Armenia  revealed a mechanism for organizing the adoption of children with  gross violation of Armenian law. The department found out that more  than 30 children were adopted by foreign citizens, mainly from Italy,  while violating Armenian legislation and putting pressure on women in  labor.