Another Republican Senator vetoed resolution on recognition of  Armenian Genocide 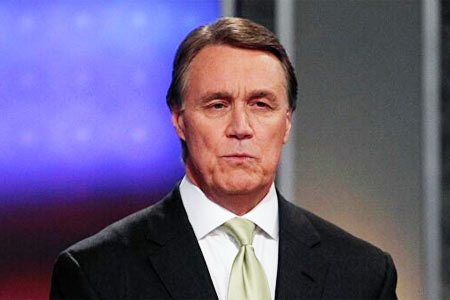 ArmInfo. Georgia-based Republican Senator David Purdue blocked the vote in the upper house of Congress on draft resolution No. 150 on the Armenian Genocide, which is similar in content to the historic resolution No. 296 adopted by the US House of Representatives. It is reported by the American office "Ay Dat>.

Democratic Senator Bob Menendez explained the second time blocking  the draft resolution by the fact that now is not the best time to  pass laws.

It should be noted that the resolution on recognition of the Armenian  Genocide was proposed by Senator Robert Menendez of the US Democratic  Party.

However, after the November 13 meeting of Erdogan-Trump, Republican  Senator Lindsay Graham in the Senate vetoed the resolution.

In response, Robert Menendez stated that he was aware that the work  of the legislator provides for negotiations and agreements.  Therefore, the senator officially stated that when senators opposing  the resolution would need to cast their vote for a particular bill,  he would demand a change in position on the issue of the resolution  recognizing the Armenian Genocide. , he  added.  Recall that for the resolution on the recognition of the  Armenian Genocide in the Ottoman Empire in 1915- 1923, 405 out of 435  congressmen spoke in favor, only eleven voted against. At the same  time, the resolution was supported by both Democrats and members of  the Republican Party of US President Donald Trump.