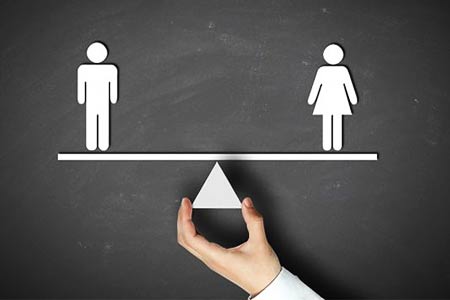 ArmInfo. By the decision of the Prime Minister, a Council on Women Issues will be created in Armenia, which will be headed by Deputy Prime Minister Tigran Avinyan.

As stated on the official website of the Armenian government  e-gov.am, the Council will be created with the aim of coordinating  work on issues of women's equality and the formation of a national  mechanism for ensuring women's equality.

The Council includes  Minister of Labor and Social Affairs of the  Republic of Armenia Zaruhi Batoyan, MP of the Prosperous Armenia  parliamentary faction, chairman of the standing commission for the  protection of human rights and public affairs Naira Zohrabyan, MP of  the "My Step" parliamentary faction Hamazasp Danielyan, MP of the  Prosperous Armenia faction Shake Isayan, deputy ministers and other  officials.